Eric Randall was hired as Chief of the Pensacola Police Department on June 14, 2021 after a nationwide search, public participation and thorough review by a selection committee and Pensacola Mayor Grover Robinson IV.

Prior to being hired in Pensacola, Chief Randall was the Assistant Chief of Police at Newport News, VA, Police Department.

Chief Randall was born and grew up in Pensacola and graduated from Washington High School in 1991. He then enlisted in the U.S. Navy and served for eight years before being honorably discharged. He began his career with Newport News Police Department in 1998 as an auxiliary officer. In February 2000 he became a full-time officer and worked as a patrol officer, bike officer, field training officer, narcotics detective, and explosive breacher on the department’s tactical Operations Unit.

In 2006, he was promoted to sergeant and served as a supervisor in patrol and the Organized Crime Division. As a sergeant in Organized Crime Division, he led investigations related to the illegal distribution of narcotics and supervised the FBI’s Peninsula Safe Streets Task Force. In 2010, he was promoted to lieutenant and served as Acting Precinct Commander, Acting Criminal Investigations Commander and Tactical Operations Unit Commander (SWAT). 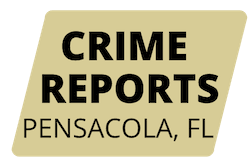 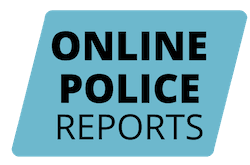 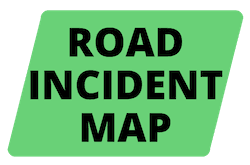 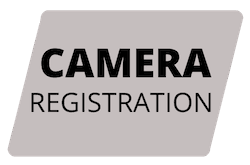 Join Us on Social Media:

Want to Work with Pensacola's Finest?

Maintenance of public trust and confidence in the police are critical to effective policing and are achieved largely through fair and equitable treatment of the public. This is a basic requirement of law enforcement and the right of all persons in our society.

The Pensacola Police Department prohibits biased policing as a law enforcement tactic and will not tolerate or condone its use by any member.

However, criminal profiling is a legitimate law enforcement tool. It is an investigative method by which an officer, through observation of activities and environment, identifies suspicious behavior by individuals and develops a legal basis, consistent with the Fourth Amendment, to detain and question.

Any person may file a complaint with the department if they believe they have been stopped or searched based on biased policing. No person shall be discouraged, intimidated or coerced from filing such a complaint.